Here’s the sailing calendar for 2019: it’s the same number of races as 2018 in a very similar format. The KOR, Cockburn and Autumn series are pretty much the same, each having seven races (and three discards), with prizes for 1st, 2nd, 3rd in each series under IRC (and 1st under NHC, if different). The Shanghai Cup is again held with CBYC over two weekends in May, plus there’s the Gluhwein race in December (with prizes for winning under NHC and IRC, if different).

The down-tide races are also the same (Regatta, Plate and Autumn Cup – temporarily renamed August Cup) and there will be prizes for winning each of these (under NHC). We also have three up-tide races, which will be similar to previous ‘Bridges and Back’ races, for which no prizes are offered … However the three down-tide races, plus the three up-tide races and the Holms Race (times) will be scored as a seven race series (again with three discards), for which there will be prizes for winning under NHC and IRC, if different.

View all posts by sailsec →
Xmas Lunch 9th December 1.00pm
Membership forms are on the website 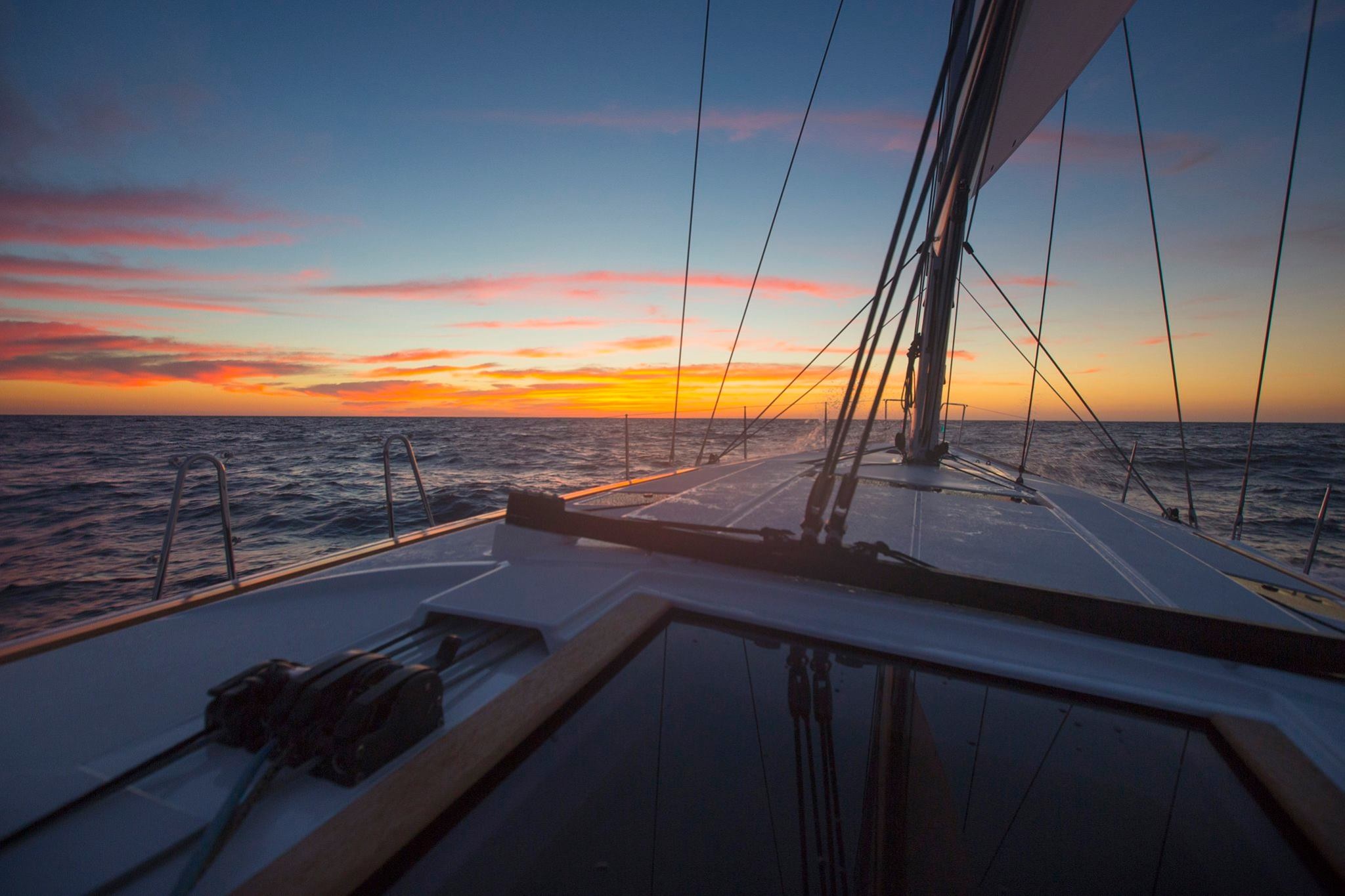